How Page Vault Locked in a Lease in Just 17 Days

Page Vault leverages Truss to find a space they love in record time. 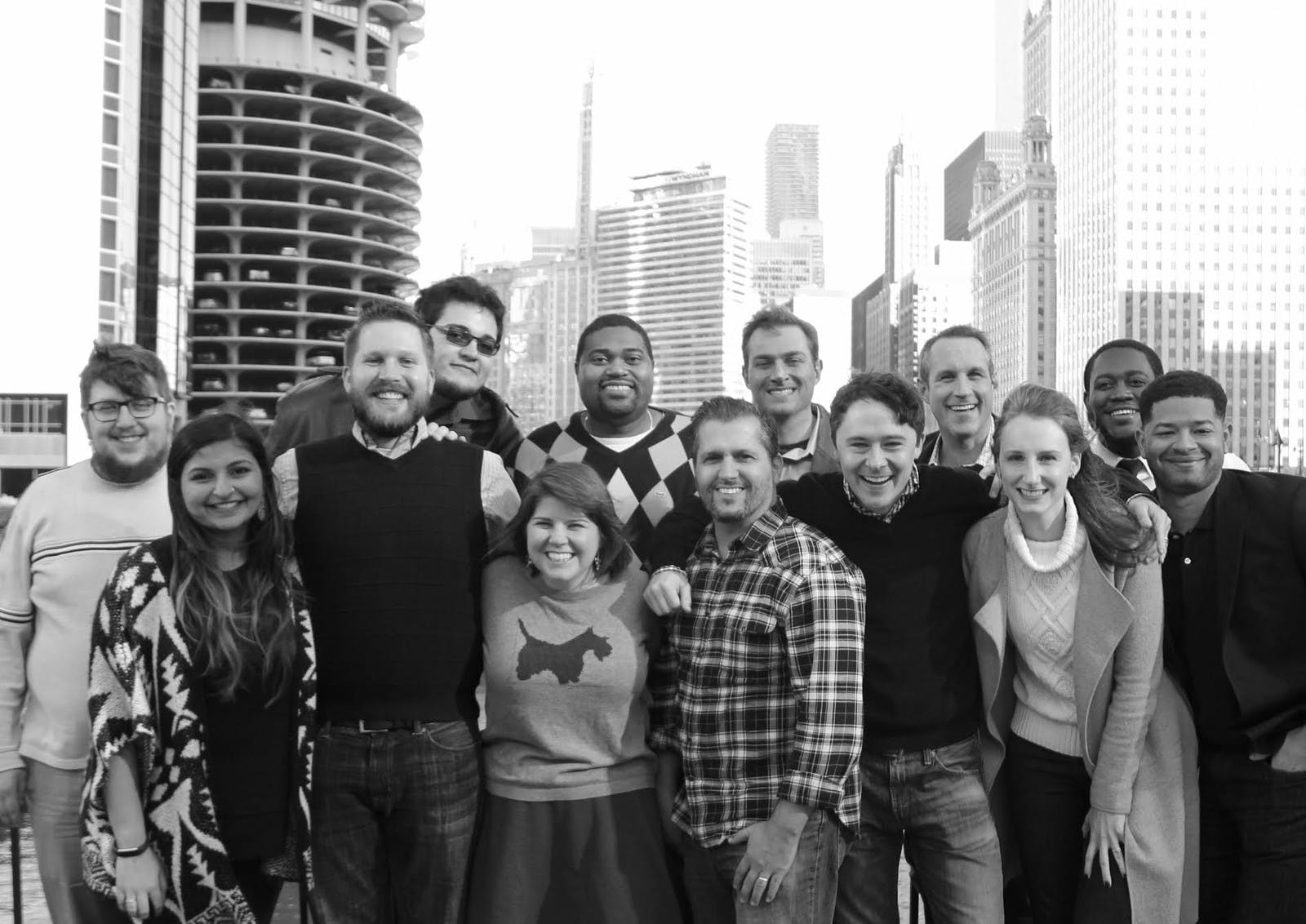 Finding the perfect commercial real estate space and negotiating your leaseÂ can often take months. Page Vault was an exception to that rule. CEO Jeffrey Eschbach found his space while perusing subleases on Truss. Just 17 days later, the deal was done. Thanks to the transparency and easy-to-use functionality of the Truss platform,Â Page VaultÂ was able to act fast on a space they loved and get the lease signed quickly.

Legal professionals are increasingly leveraging web content as evidence in court. Capturing websites, social media profiles and online videos quickly and before they can be deleted is critical. So is proving the integrity and authenticity of the content. Page Vault provides easy services for legal professionals to collect and capture content from the web in a way that holds up in court.

Ready for Their Own Space

Page Vault had found a happy home in an incubator space. But as their business was growing, their team was, too. They were quickly outgrowing their spot at the incubator. It was time for the Page Vault team to start looking for their own dedicated workspace.

CEO Jeffrey Eschbach began his search by looking at the spaces posted on Truss. âIt was very seamless, easy to use, allowed me to search for properties on my own terms and when I wanted to,â Eschbach says. He liked that he could drill down on location, price and type of space, all on his own time. Every space provided photos and all the cost details about what was included in the lease. This allowed him to get a good feel for spaces before touring them.

Eschbach had a few non-negotiables for the ideal Page Vault office. To keep commutes for the team comparable, he knew he wanted to remain in the same neighborhood as the current office. He was looking for a certain amount of square footage for his 13-person team, and a kitchen was an absolute must. Eschbach also wanted no more than an 18-month sublease to provide flexibility for his growing company.

"We closed in under a week when we expected it to take months."

We worked with him to narrow down his options and tour offices. Making a decision was easy. As soon as the Page Vault team toured what would ultimately become their space in the West Loop, they knew it was the one. And since the Truss platform had provided so much information and transparency up-front, they were able to lock it in quickly. âWe closed in under a week when we expected it to take months,â Eschbach says.

A Place to Finally Call Home

Just two weeks into their lease, Eschbach says the Page Vault team is loving their new digs. Though they had enjoyed the community aspect of working alongside other startups in an incubator, now they have the entire office to themselves.

People love that theyâre still in Fulton River District, and being close to Ogilvie Transportation Center makes the commute a breeze for many Page Vault employees. The layout includes conference rooms, workspace, common area and kitchen, providing varied areas for team members to work and collaborate. The best part? The whole place is entirely theirs. Page Vault no longer has to share office space with other companies. âIt feels good to know that itâs ours to do with what we want,â Eschbach says.

Can You Ask for Office Rent Relief?

Why a Culture Consultancy Chose Coworking for Next Stage of Growth

Truss helps you find, tour and lease the right space for the best price in record time.