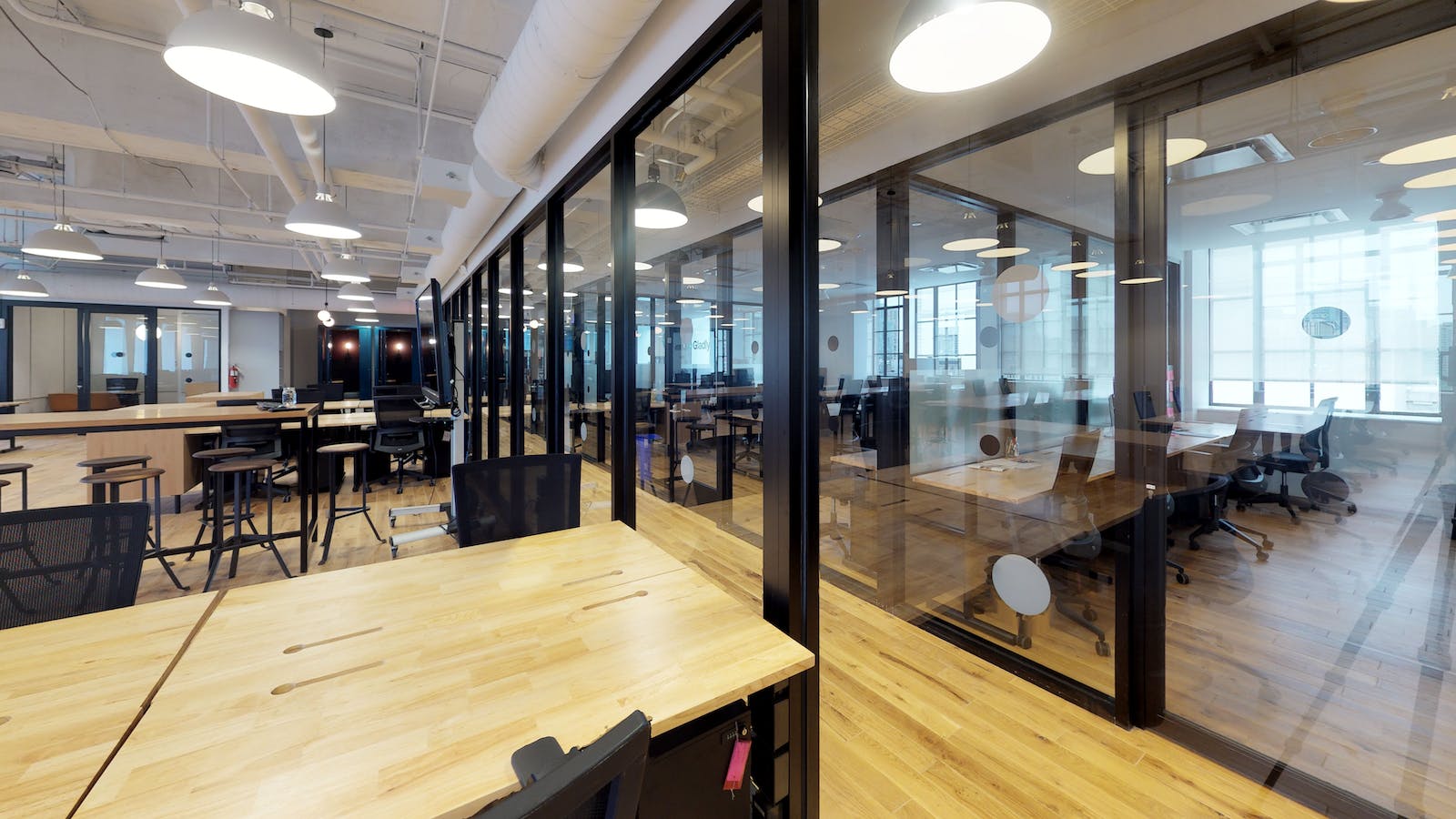 The State of Coworking in Boston

Coworking spaces have been growing exponentially in Boston. Startups and small-businesses are forming at a very fast pace. All these new workers need a place to land, and coworking office space options are being considered by companies big and small.

Coworking spaces have been growing exponentially in Boston. Itâs a reflection of the strong economy here: businesses are adding to their headcounts and startups and small-businesses are forming at a very fast pace. All these new workers need a place to land, and coworking office space options are being considered not only by the usual suspects â technology companies â but by firms that historically would only consider a traditional office space such as money managers and advertising/marketing firms.

As a broker who represents tenants, I know that most firms in Boston are looking for a sense of place â office spaces that align with their strategies and cultures. The growth coworking option here means a business can find a space that matches their needs and sensibilities. For example, companies that need a dedicated space with signage, but only want a short-term commitment are finding coworking spaces that work. Coworking generally offers very flexible options for tenants. Thereâs a lot of coworking options to choose from:

The data clearly indicates that coworking is alive and well here in Boston, but thereâs a question on everyoneâs mind about the future of one of the providers.

Everybody Is Watching WeWork

You have undoubtedly seen their name in the headlines and know the headwinds they face. The companyâs trajectory will be the subject of business school case studies well into the future. When they appeared on the scene, coworking was not new, but their appetite for large, long-term leases, custom space build-outs and exceptional service offerings placed the company in a category all its own. Throw in a charismatic CEO who evangelized for the company to anyone who would listen, and they quickly vaulted into the coworking provider market-leader position.

Their questionable financials and complex ownership structure were revealed in their SEC filing that they released ahead of their planned IPO. Analysts and investors immediately expressed concern about their path to profitability and the number of corporate entities that comprise the We Company. Softbank, their largest investor, realized that they needed to tap the brakes on the IPO and develop a strategy that would make it more acceptable. When it became obvious that the IPO could not go forward, the bank postponed it and took over leadership of the firm causing itâs valuation to drop. In addition to reducing headcount and slowing the lease negotiations in progress, itâs rumored that they are also planning to revisit some of their current leases, potentially releasing millions of square feet of office space in several markets.

The company currently holds 15 leases in Boston, and although we do not know the particulars of these contracts, their SEC filing states that their average lease term across all markets is 15 years â compare this to the 3-5 year average lease length across the market. Many of the leases in Boston and elsewhere are held by subsidiaries with few guarantees from the parent company. In Boston, they have locations in MIT-Cambridgeport, the Financial District, Downtown Crossing, the North End (near the Government Center) and South Boston. They offer private offices, hot desks, dedicated desks, lab desks, event spaces and office support staff. All the locations feature well-designed interiors designed to promote personal interactions and productivity.

What Would Happen if WeWork Gave Up Their Leases?

To answer that question, letâs take a look at the market fundamentals. From our database, we know that WeWork is the third largest coworking provider behind Regus (IWG) and Breather. Despite WeWorkâs minority position, their spaces are heavily favorited â selected as spaces of interest â leading all providers by a large margin. Users clearly like their office designs and services.

There are a number of coworking providers with locations all over the Boston metro area. However, we know from our data some areas are more popular than others as measured by the number of favorited spaces. The popular areas include Downtown Crossing, the Government Center, the Financial District, MIT-Cambridge and South Boston: all areas where WeWork has locations.

Given the amount of office contract velocity across the metro area and the close alignment of WeWork offices with demand, there shouldnât be serious adverse market effects if they break their leases. Since the spaces are already built out, it would not be difficult to reopen them under a new brand. Providers such as Regus, Breather, Workbar and Industrious have large footprints and plans for expansion. Landlords are also getting into the coworking niche, for example, Boston Properties has Flex by BXP and Tishman Speyer has launched Studio.

If WeWork reduces their footprint, there likely will be several suitors ready to take over their leases, and the minimal investment needed for rebranding and construction would make the transition smooth and quick. This should be good news for current WeWork clients and those prospects that like their spaces. It would also be good for the landlords holding these leases: their risk would be low given the market fundamentals. We will see how this unfolds.

Colin Greenhalgh is the Northeast Regional Senior Vice President for Truss. He has over 10 years of experience representing Boston-based, venture-backed companies at all stages of growth. A native of Boston, Colin has thorough market knowledge and has extensive experience working with clients locate office spaces that align with their strategies. Colin is also an avid athlete and musician and has traveled extensively. He holds a BA in Economics from Williams College. You can reach him at Colin@truss.co

The opinions expressed in this blog are those of the author. They do not purport to reflect the opinions or views of Truss Holdings, Inc, its employees, directors or investors.

Vera is here to save the day

Hi! I'm Vera. I help business owners like you find and lease the perfect space in record time.

Join the 15,000 businesses who have used Truss to find their perfect space