Looking for office space in Chicago? Truss has more than 7,960 office spaces and over 110 coworking locations for you to compare in the Chicago area. Office space for three people starts at $400 and averages $8,000/Month for 15 people. Find your next space with Truss today!

Explore the Neighborhoods of Chicago 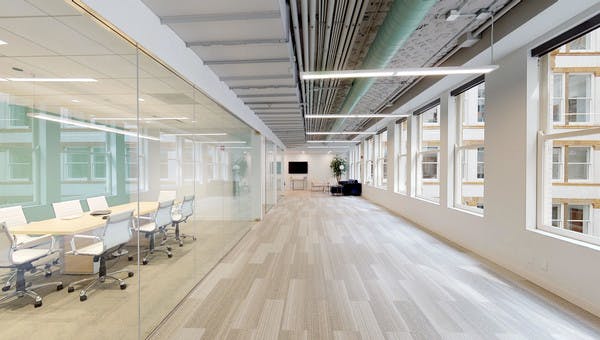 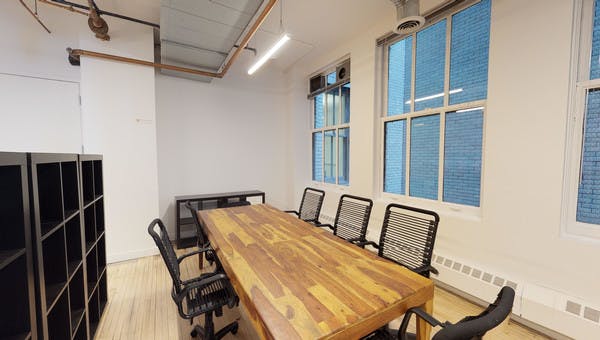 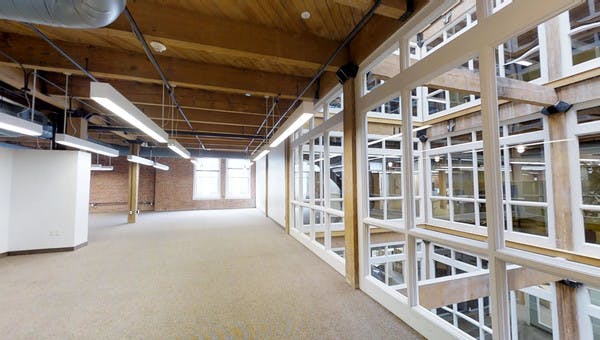 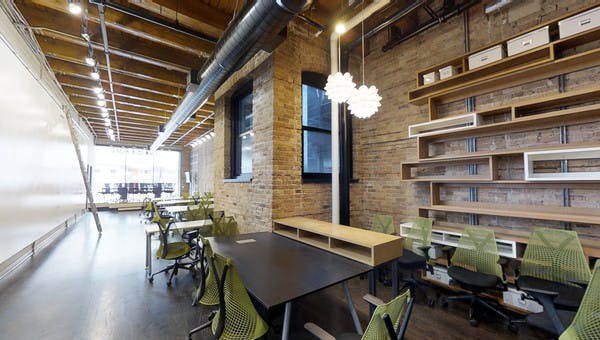 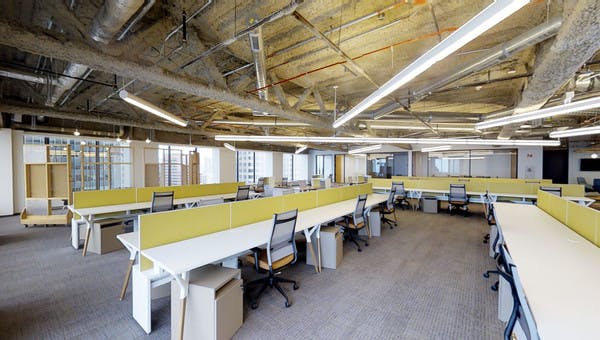 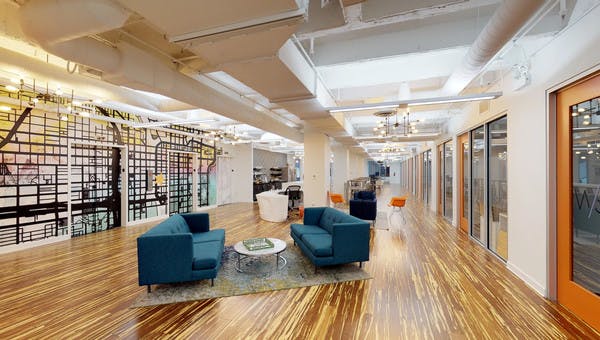 Truss can help you find and lease coworking space too. Weâre experts in finding you exactly what your business needs!

Learn More About Coworking in Chicago

Why lease space through Truss?

Learn more about Truss and how it works

Truss itemizes pricing for every single listing so there are no surprises along the way.

Truss brokers help you negotiate & save an average of 19% on your office lease.

Chicago has one of the largest metropolitan areas in the U.S. - in fact, the Chicagoland area boastsÂ 400 major corporate headquarters.Â Some, like Boeing and McDonaldâs, are located in downtown Chicago while others, like Sears, Walgreens and State Farm, are located in the sprawling Chicago suburbs.

Downtown Chicago is really a cluster of neighborhoods includingÂ The Loop, so named by the elevated train that circles the downtown area. The most popular neighborhoods for small businesses to locate their office space in downtown Chicago include theÂ West Loop,Â River NorthÂ and South Loop, while the best deals land in the Central or East Loop. All of these areas for office space in Chicago are walkable and accessible via multiple train lines including the El and the Metra to the suburbs. The West Loop is closest to the Ogilvie train station where commuters from theÂ North Shore, Northwest and Western suburbs arrive.Â Â

Coworking space has tripled in Chicago in the last four years, as noted by The Real Deal, and that means small businesses and startups have a variety of move-in ready options to choose from for office lease in Chicago â whether itâs downtown or the surrounding suburbs. Truss Holdings is the only platform for that audience toÂ compare prices on office space to coworking space, which makes it much faster for rapidly growing companies to lease space.

Popular suburbs to locate your small business office rental in Chicago include the North Shore suburbs like Evanston, Northbrook and Glenview, where many families are locating. Office and coworking space in these suburbs tend to be more expensive to serve an affluent area but access a high talent pool to recruit from nearby Northwestern University.Â

Another main hub for office space for lease in Chicago is west of the city in the Oak Brook area includingÂ Lombard, Downers Grove and Burr Ridge. Small business owners can take advantage of the many retail shops located at Oak Brook Terrace and easy proximity to the Metra for commuters from downtown Chicago. There are a few coworking spaces located here for small businesses seeking move-in ready options. Beyond Oak Brook is boomingÂ Naperville, the second largest city in Illinois. There are plenty of office parks for companies of all sizes including corporate headquarters, and small business owners can take advantage of the amenities and parking availability.Â

Northwest of the city areÂ OâHare and Rosemont, which are popular suburbs among commuters from the city via the Blue Line. Beyond that areÂ Schaumburg, Hoffman Estates,Â Arlington Heights and Buffalo Grove, where small business owners can find a lot of space, retail options and parking.Â

Whether youâre looking for downtown office space for rent in Chicago in the hottest area or space with plenty of commuting options, Truss shows youÂ personalized resultsÂ in two minutes flat to tour and lease in record time. Start your search today.Â

Truss has thousands of spaces, and Iâll find the perfect one for you.