Looking for office space in Los Angeles? Truss has more than 6,500 office spaces and over 118 coworking locations for you to compare in the Los Angeles area. Office space for three people starts at $490 and averages $9,750/Month for 15 people. Find your next space with Truss today!

Explore the Neighborhoods of Los Angeles 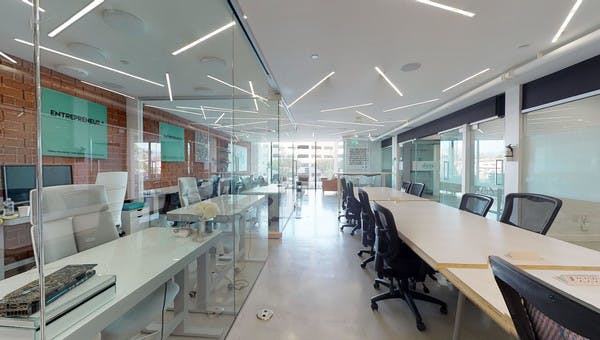 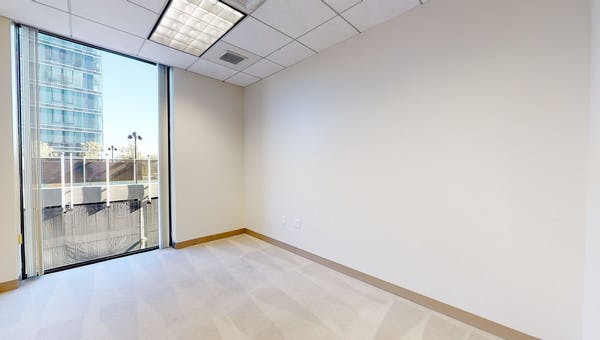 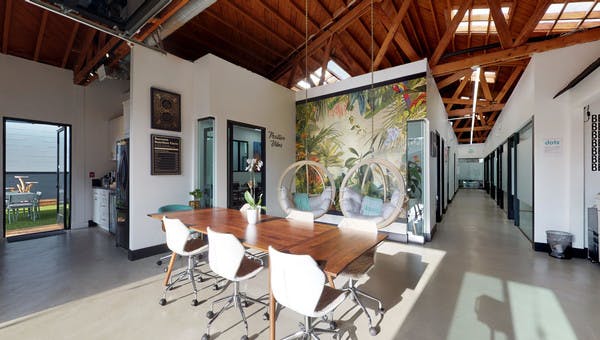 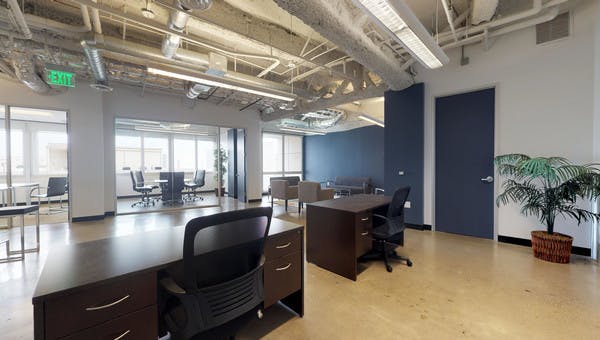 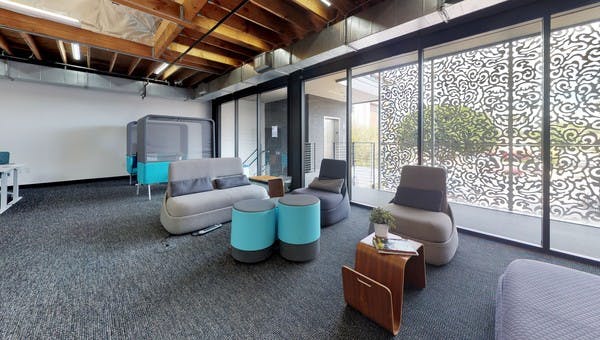 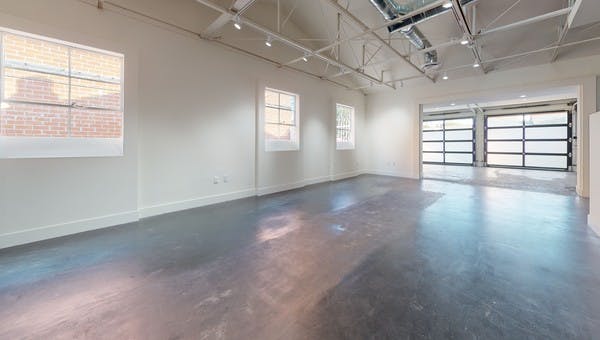 Truss can help you find and lease coworking space too. Weâre experts in finding you exactly what your business needs!

Why lease space through Truss?

Learn more about Truss and how it works

Truss itemizes pricing for every single listing so there are no surprises along the way.

Truss brokers help you negotiate & save an average of 19% on your office lease.

Los Angeles is a driving city, with the majority of residents utilizing streets and highways like the 405, 5, 10, 101, 105, 110, 60 in addition to Pico, Olympic, Wilshire, Santa Monica, and Sepulveda. While LA has a reputation for having some of the worst traffic in the United States, commuters actually spend less time on the roads compared to other major cities. While extremely difficult, it is possible to get around Los Angeles without a owning a car. Rideshare applications, cabs, the LA County Metro, the subway system, which includes the Red, Purple, Gold, Blue, Expo and Green lines, an abundance of buses and even Bird scooters are options for those without cars.

Los Angeles has hundreds of unique neighborhoods spanning from the western border of the Valley to the beach-y coast of the Pacific Ocean. If your business is looking for coworking or office space for rent in Los Angeles in the entertainment industry, the iconic Hollywood can be a great place to start your search, but donât overlookÂ Century City, home to Fox Studios,Â Glendale, with Disneyâs Grand Creative Campus and DreamWorks Animation offices, orÂ Burbank, known as the âmedia capital of the world.â Maybe youâre looking to lease coworking or office space in LA in the heart of the cityâs startup scene. Join the community of Silicon Beach, which consists ofÂ Playa Vista,Â Santa MonicaÂ andÂ Venice, or stay close to the tech scene and the beach inÂ Marina del Rey. Thereâs even a tech scene inÂ Culver City, home to Sony, and future home of Amazon Studios, Apple and HBO. Does your business have more of a creative edge? Thereâs plenty of Los Angeles small office space for rent inÂ West HollywoodÂ orÂ Downtown LA. Or maybe youâre looking for upscale office or coworking space; in which case you should search inÂ Beverly Hills,Â BrentwoodÂ or Westwood. Â  Â

Leasing a coworking or office space in Los Angeles can be overwhelming, but Truss Holdings is here to help. In just two minutes, Truss gives you personalized listings that meet your business needs and budget. Truss helps you stay in budget with all-in pricing, which shows you pricing breakdowns for base rent, utilities, taxes, amenities and any other fees. Truss is the only platform to offer price transparency for small business owners, which means weâre the only site toÂ compare pricing on traditional office space and coworking space.Â Plus, youâll get help from one of our local Truss brokers, who are experts in the market and work only for you. On average, Truss brokers save 19% amount on leases. Start your search for an office rental in Los Angeles today with Truss.

Truss has thousands of spaces, and Iâll find the perfect one for you.